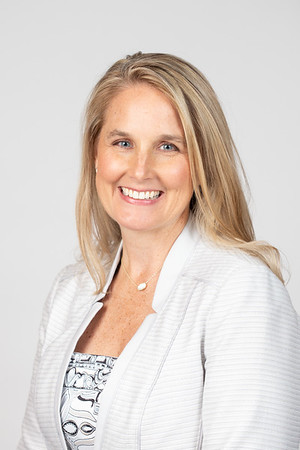 Kristi Fehr is starting her 26th year of teaching and has been a kindergarten through fifth grade science lab teacher since 2006. She has spent the last six years at Cassidy Elementary School.
Previously, she taught at Liberty Elementary and Southern Elementary. She discovered her passion for teaching science through a hands-on approach while serving as a Montessori Lead Teacher at schools in North Carolina and Kentucky.

Kristi piloted the state’s first Trout in the Classroom to connect students’ understanding of indicator species and water quality. She created Scientists and Engineers Empowering Kids, an afterschool science club that brings in STEM leaders including scientists and engineers from University of Kentucky Center for Applied Energy Research and University of Kentucky Animal and Food Sciences. She partnered with an engineer from University of Kentucky to install a multifaceted outdoor classroom and scientists at Bluegrass Community and Technical College to connect her students with a NASA solar eclipse balloon launch. She coordinated events such as science fairs, Discovery Day activities, Earth Day Extravaganza, and National Engineers Week.

Kristi served as a leader for school, district, state, and university projects. She has presented at local and state conferences, and has received many grants and awards. She was named the 2012
Kentucky Elementary Science Teacher of the Year. She received the 2018 Presidential Award for Excellence in Mathematics and Science Teaching, the highest honor bestowed by the United States government specifically for K-12 science, technology, engineering, mathematics, and/or computer science teaching.