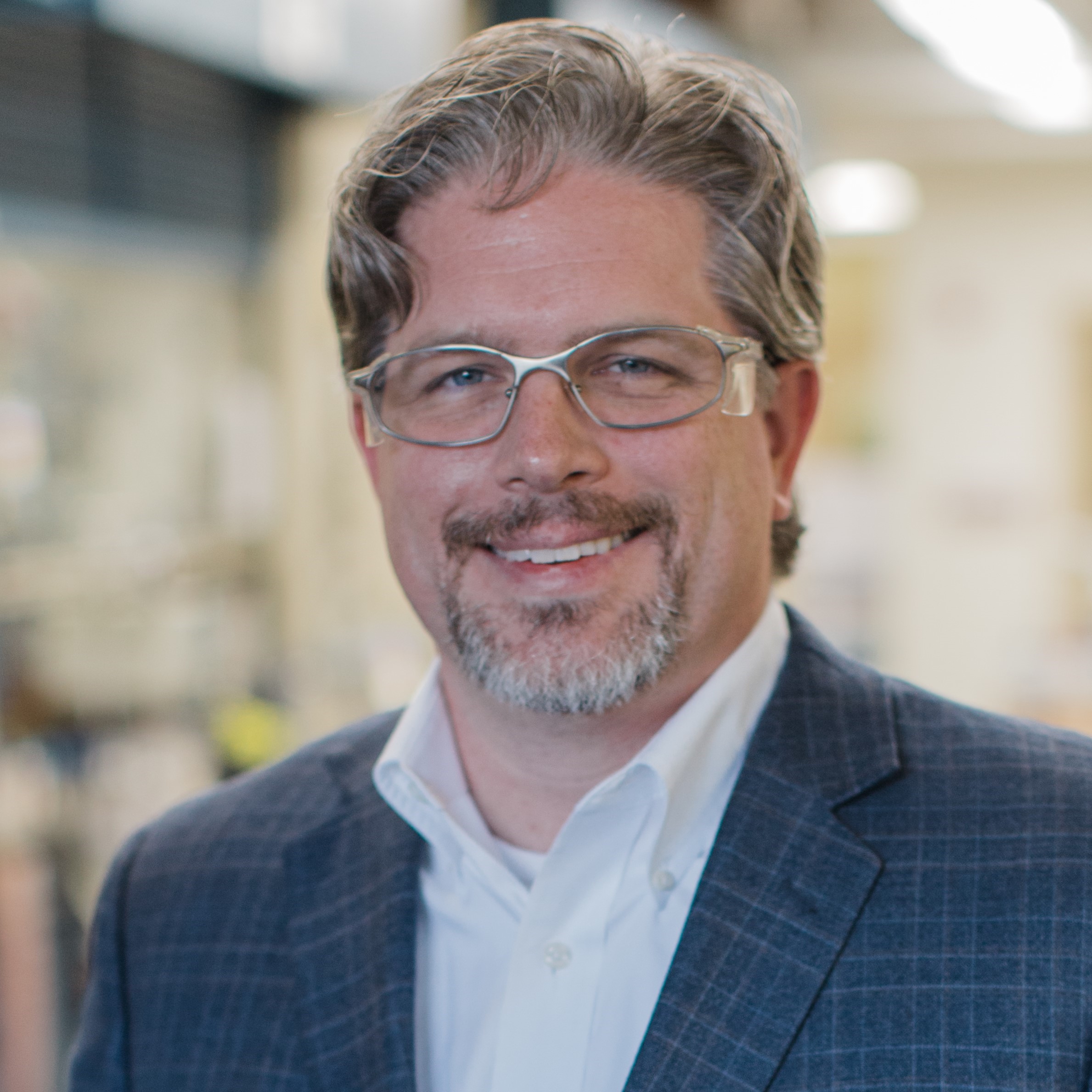 Dr. Rob Hart is the R&D Leader for Inorganics at The Shepherd Chemical Company. He grew up in Racine, Wisconsin, then attended University of Wisconsin – Madison and earned a B.S. in Chemistry studying inter- and intra-molecular electron transfer in strained substituted hydrazines with Stephen Nelsen. After Madison, he moved to Bloomington, Indiana to study non-linear optics in glasses with Joe Zwanziger, receiving a Ph.D. in Physical Chemistry in 2004 from Indiana University. Rob did a post-doc with Chris Benmore at the synchrotron (APS) and neutron source (IPNS) at Argonne National Lab in the Chicago suburbs studying structures and high-pressure behaviors of amorphous (liquid and glass) materials. Since 2005, Rob has been in Cincinnati, serving in various roles in both R&D and manufacturing. He was the Plant Manager of Shepherd’s Middletown, Ohio plant for several years, managing record production levels. Highlights during his time in R&D include developing over 20 new products generating $100M+ in revenue, and in 2016, receiving an award from the American Chemistry Council for a new, water-soluble, low-toxicity polyurethane catalyst, for which they were also granted Shepherd Chemical’s first-ever patent. Rob has been fascinated by how the molecular structures of materials determine their properties, and how their structures can be modified to change their behavior and improve the world. Generally speaking, he uses scattering and spectroscopic techniques to determine difficult structures and then deploys that information to make better products. Rob is married to another Ph.D. Chemist, with whom he has two daughters, ages 6 and 11. They enjoy cooking, music, and all kinds of outdoor activities, especially hiking, kayaking, and gardening.

All sessions by Dr. Rob Hart – The Shepherd Chemical Company