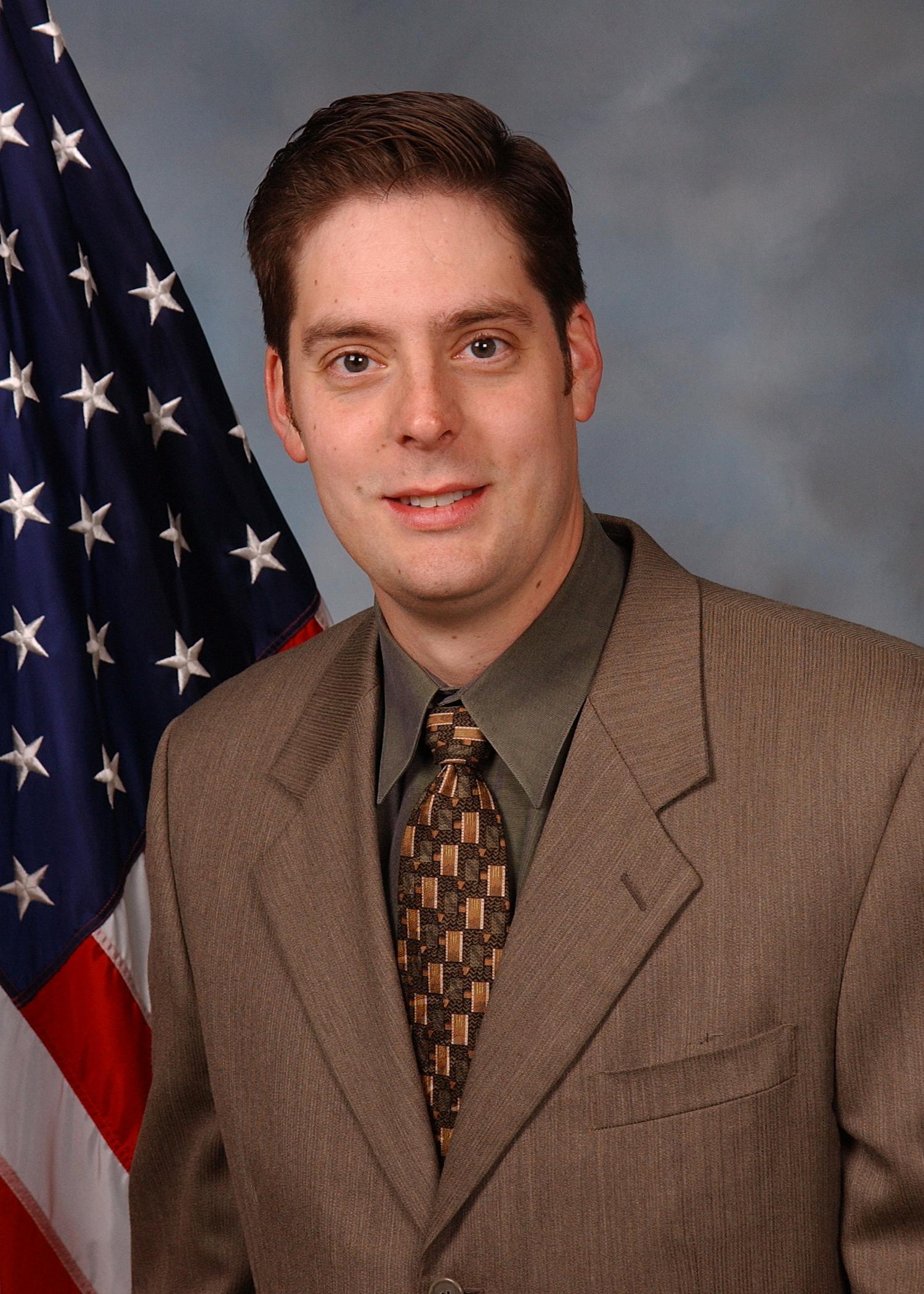 Dr. David A. “Tony” Hostutler joined the Air Force Research Laboratory (AFRL) in 2002. He has been the Technical Advisor for Directed Energy Directorate Laser Division Laser Technologies Branch since 2016. He is responsible for ensuring the branch technical portfolio is in line with the Directorate’s strategic plan and serves as a liaison between the branch and directorate Chief Scientist/Core Technical Competency leads. Current areas of responsibility include fiber, semiconductor, and gas lasers as well as beam control and aero-effects.

Previously, Dr. Hostutler was Senior Research Chemist and the Principle Investigator for the High Power Gas Lasers Branch’s Electric Hybrid Laser (EHL) and Next Generation Laser Programs. The High Power Gas Lasers Branch performs world-class experimental and theoretical gas laser research and is leading the development of hybrid gas-electric laser sources that scale to high power and operate at wavelengths of interest for a number of important current and future Air Force and Department of Defense (DoD) needs. He was also the technical lead for Directed Energy Directorate’s Center of Excellence for High Energy Lasers (CoE) from 2008 to 2011.  The goal of the CoE was to recruit and train the next generation of scientists and engineers for the DoD. The CoE has hosted more than thirty students at its Kirtland Air Force Base facility providing opportunities to conduct research in several areas of hybrid lasers including diode pumped alkali lasers.

Dr. Hostutler began working at AFRL as a NRC post-doctoral research fellow.  He was offered a permanent position as a research chemist in 2003, during which time he explored rotational relaxation kinetics of optically pumped molecular lasers.  In 2005, he started conducting research in the area of Electric Oxygen Iodine Lasers, an electric discharge version of the oxygen iodine laser. Dr. Hostutler has also led the optically pumped alkali laser research effort at Kirtland Air Force Base, and his team is responsible for the first demonstration of a diode pumped alkali laser that incorporates a flowing gain medium. At the CoE, his research interests included hydrocarbon free DPAL demonstrators, alkali filled capillary diode pumped alkali laser amplifiers, atmospheric propagation simulations, materials compatibility, and high resolution spectroscopy of alkali + hydrocarbon exciplexes.  Dr. Hostutler received his B.S. in Chemistry from Fairmont State College in 1997 and his Ph.D. in Chemistry from the University of Kentucky in 2002.